What Is Google Adsense

Google AdSense is an advertising program that is unique because the ads are relevant to the content on the site. 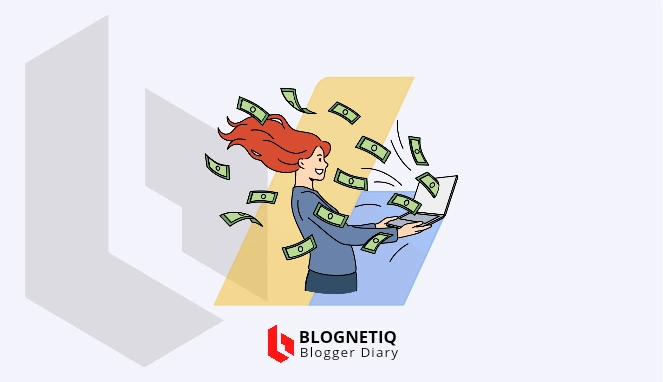 If you look at the Internet a few years back, you’ll see that advertising was done in a way that was very similar to other types of media like television, or actually, more like what you see in a newspaper.

You’d enter a site, and in some location you’d get to see a banner (often these were quite numerous and very large), which would present and ad for whatever company was paying for adds on your space.

But there was one problem with this kind of advertising. It really wasn’t exploiting the fact that the adds weren’t in some newspaper, but were instead presented over the Internet.

You’ve probably noticed a lot of things like this over the pages you’ve browsed. You’re looking at an on-line shop, looking for a watch but you get a banner that advertises a car.

While you might, at some later point want to buy a car, right now you’re looking for a watch and it would have surely been nice if the banner were advertising a watch, because then you would have probably clicked it.

Well that’s also what the folks at Google thought of, so they came up with a killer idea. This is knows as Google AdSense, and it’s known as a targeted advertising program

What you do (as a web designer / website owner) is, instead of jumping through hoops to get some banner on your site that your visitors won’t even care about, is you just allocate some region of the screen.

You then sign up for the Google AdSense program, you insert a small snippet of code in your webpage and Google ensures that in the location you specify, a banner will appear, presenting adds relevant to the contents of your site.

It’s very easy for Google to do this because Google is a search engine company. It looks for the key words in your page, searches a database of websites to find the ones related to whatever is on your page and presto: a targeted ad.

You (the webmaster) get a fee for each visitor that clicks on an adsense banner on your site. Now that’s bound to happen more often then with a traditional banner because people are actually interested in what’s in that banner (otherwise, they wouldn’t be on your page would they?).

But, this also does wonders for the people who want to advertise. And it’s because of the same reason. The greatest thing about Google AdSense is that all the content in a banner is relevant.

This relevancy is the key to the programs success, and also the reason why everyone remains happy. The advertiser has a relevantly placed advert, the publisher earns money from their content and Google take their cut.

Of course, as always, Google has set some high standards for its AdSense program, in terms of looks and functionality. You can’t have more than two such banners on your website and Google only inserts text in these banners.

So an extra benefit is that AdSense advertising is a lot less obtrusive then regular advertising. But this also means you should position the banner better because it’s possible that visitors might miss it altogether.

So in the end, Google AdSense is an advertising program that is unique because the ads are relevant to the content on the site. Anyone that wants to advertise pays Google for it. Anyone who wants to place ads on their site does this through AdSense, getting paid by Google in the process.

All transactions are run through Google, and the advertisers and publishers get access to statistics which help them to understand and moderate the effectiveness of their campaign.

The whole process is elegant, simple and effective from anyone in the chain, from site visitors to advertisers, and it’s one of the reasons Google are known for their innovation and new thinking.

Cookie Consent
We serve cookies on this site to analyze traffic, remember your preferences, and optimize your experience.
More Details
Oops!
It seems there is something wrong with your internet connection. Please connect to the internet and start browsing again.
AdBlock Detected!
We have detected that you are using adblocking plugin in your browser.
The revenue we earn by the advertisements is used to manage this website, we request you to whitelist our website in your adblocking plugin.
Site is Blocked
Sorry! This site is not available in your country.